How is jewellery made? 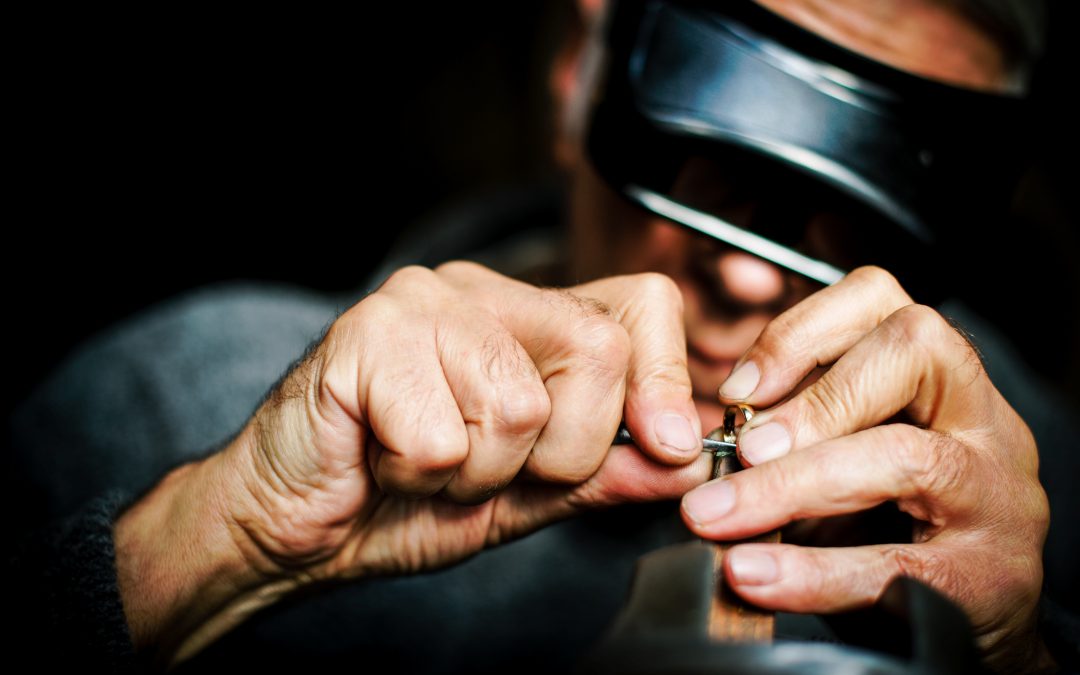 How is jewellery made?

There are so many different types of jewellery from all over the world, how is it all made??

The answer is.. it depends on the piece of jewellery.

How is metal jewellery made?

The three main processes that metal can be formed and shaped are:

By hand, which would be heating the metal and hammering it into shape

Wax casting, where a wax replica of the piece of jewellery is made and then plaster is poured over it to form a mould and then that mould is filled with a liquid metal to form the item.

In mass production, the mould would be made of metal so that it could be used thousands of times in a row.

How is beaded jewellery made?

if the necklace is made from beads on a string, they will have been either hand-knotted or hand threaded.

If they are beads on a rigid wire or filament then they may have been threaded by hand or machine. 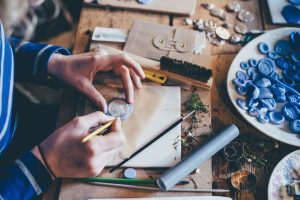 How are beads made?

The beads themselves could be made from anything, such as precious stones, porcelain or acrylic and they all have their own processes.

If a piece of jewellery contains stones then they will have been cut and shaped by a lapidarist.

Porcelain or clay would most likely have been formed by hand

Acrylic and cheap metal beads (that are not hand formed by the methods in the section above) would be formed by injection moulding, which is the same as the manufactured metal jewellery where high-temperature plastic or metal is ‘injected’ into a metal mould.

There is a trend now to make resin items at home and so many handmade artisans are making beads from resin at home, rather than purchasing them from a manufacturer.

Beads can also be made from organic materials such as wood, tree nuts, and paper.

I hope you found this interesting. Are there any questions you want to ask about how jewellery is made?